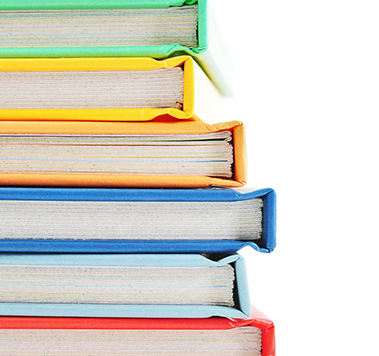 How To Come Up With Good Essay Topics For A Streetcar Named Desire: Tips & Examples

One of the most popular movies and plays of all time is a Streetcar Named Desire. Since this remains a classic play and film, it is often covered in film, art and English classes. Students who need to write an essay on this topic can use the Internet to look for examples.

As the student watches a Streetcar Named Desire, they should take notes about any topics that interest them. These notes will be useful later on when the student has to actually start writing about their topic. The student may want to write the way different characters relate or the type of filming style used. In addition, students can write essays about topics like the social or cultural influences of the time. For additional essay topics, students can check out the following list of ideas.